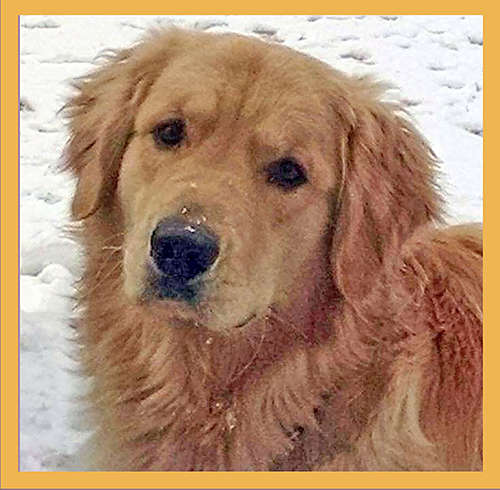 This is the story of PrairieWyn’s Ode To Our Hearts, PTA, NC NI, also known as Odin. Our boy Odin was born February 9, 2015. He was diagnosed with dilated

cardiomyopathy (DCM) when he was 3.5 years old – way too young to meet this fate.

In July 2018, I started reading about DCM potentially caused by suspect ingredients in our dog food. I continued to research this topic with horror as I read about Golden Retrievers suddenly dying from cardiac arrhythmia related to DCM. Suspect ingredients were found in grain-free dog foods, which at the time were suspected of lowering a dog’s taurine level, which is needed to maintain heart health.

I panicked! I searched every bag of dog food I had, as well as Odin’s treats. All were grain-free and contained most of the suspect ingredients. Odin had been on grain-free foods since he was weaned from his puppy food. I started feeding him grain-free because he had a sensitive stomach. He thrived on his foods. He ate Fromm Pork & Applesauce and Fromm Weight management, with toppers like yogurt, dehydrated vegetables, canned Purina Pro Plan grain-free, and fresh apples.

I brought these concerns to my vet. She listened to Odin’s heart and stated he was fine. I shared my concern that DCM had no symptoms, and we decided to continue our research. Then I received notice that a friend lost her 4-year-old Golden Retriever to DCM. He had been diagnosed only one week before he collapsed in her arms and died. I was devastated. 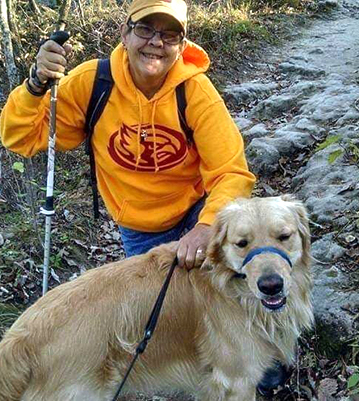 I contacted my vet immediately, as well as my breeder. The vet’s office had no protocol for DCM testing. My breeder referred me to an ongoing DCM study at the University of California-Davis by Dr. Josh Stern. I was also instructed to join the Facebook Taurine DCM groups. I read everything I could find, and I found support and education through these groups.

I also contacted my previous vet from my home town, and he and I formed a treatment plan for Odin. First, Odin needed a blood taurine sample drawn. We completed that step and waited an agonizing two weeks for the results.

The next step was an echocardiogram. We scheduled this appointment, for which I had to wait two more weeks to see a cardiologist. The echo confirmed Odin had moderate DCM with an enlarged heart. My heart sunk. But there was some encouragement that Odin’s condition could be reversed with diet change, supplements and cardiac meds. UC Davis was showing positive results in saving dogs with DCM using these protocols. My vet consulted with two cardiologists to find the best treatments for Odin. 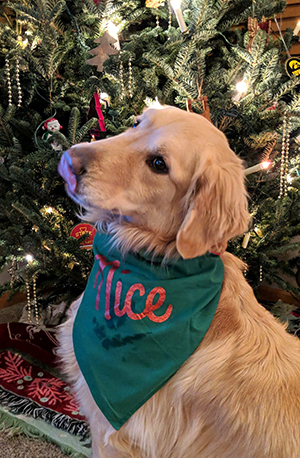 Between the supplements and the cardiac meds, Odin was taking eight pills a day. They made him sleepy. I had to find a grain-inclusive food that was suitable for his digestive disorder. We started on foods that had no suspect ingredients – Purina Pro Plan Sensitive Skin & Stomach Salmon and Farmina Chicken and Pomegranate. We settled on Purina because Odin tolerated this food the best. Odin’s exercise had to be limited due to his enlarged heart. This was difficult with a 3.5-year-old who didn’t understand he was sick. Odin likes to work and was training and competing in nose work. All of this had to be suspended because he could not be under stress. Our new normal became this: Getting up at least seven times a night to make sure Odin was still breathing! I lived in fear when I left the house or had to travel. My dog, my best friend, might die.

Then the good news came. In December 2018, Odin had a repeat echo and taurine test. The results were amazing! Odin’s heart contractility had improved from 21 to 37! His heart was normal size and his taurine level was way up to 320. In January 2019, the cardiologist discontinued Odin’s Pimobendan and Enalapril heart meds, and said Odin could resume regular exercise and activities. We are to continue taurine and L-Carnitine supplementation until Odin’s repeat echo in March 2019.

Tears flowed when the cardiologist said all of Odin’s DCM issues had been resolved. I knew my boy was going to live! 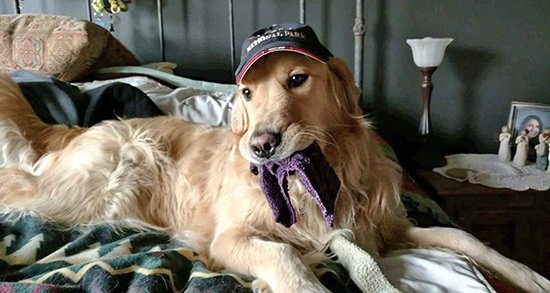 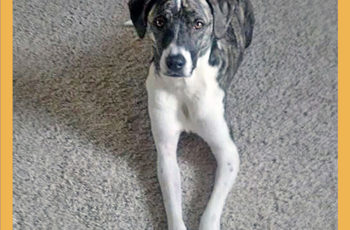 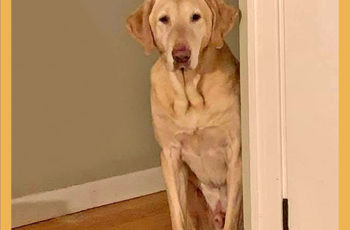 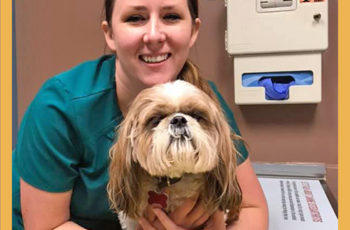 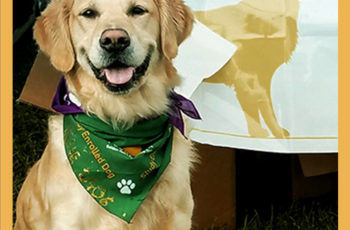